“Being sanctioned by Russia is a badge of honour" 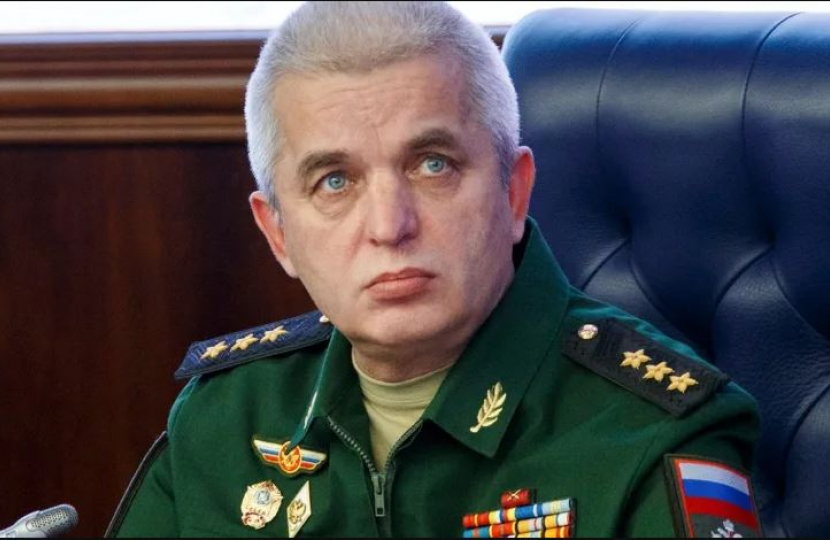 South West Bedfordshire MP, Andrew Selous, has said that he regards being sanctioned by Russia for speaking out against their invasion of Ukraine as a badge of honour.

On the 31st of March, Andrew Selous welcomed the sanctions placed on Colonel General Mikhail Mizintsev, known as the Butcher of Mariupol, for masterminding the shelling of civilian areas in Mariupol. He had previously done the same to Aleppo in Syria.

“I would have been outraged if I had not been included on the list of MPs sanctioned by Russia. It was my duty to speak out against this particular general who was responsible for many civilian deaths in Aleppo and who has now killed many more civilians in Mariupol. I also called for sanctions to be extended much further down the Russian chain of command and to be applied to all officers who have committed war crimes in Ukraine.”