Leighton Buzzard and Linslade Royal British Legion branch nominate Wally Randall to be remembered in the Parliamentary garden of remembrance. 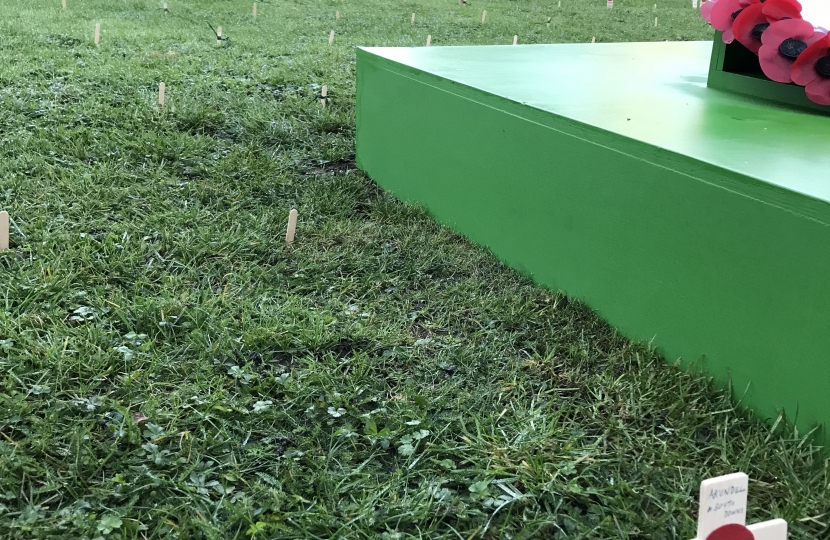 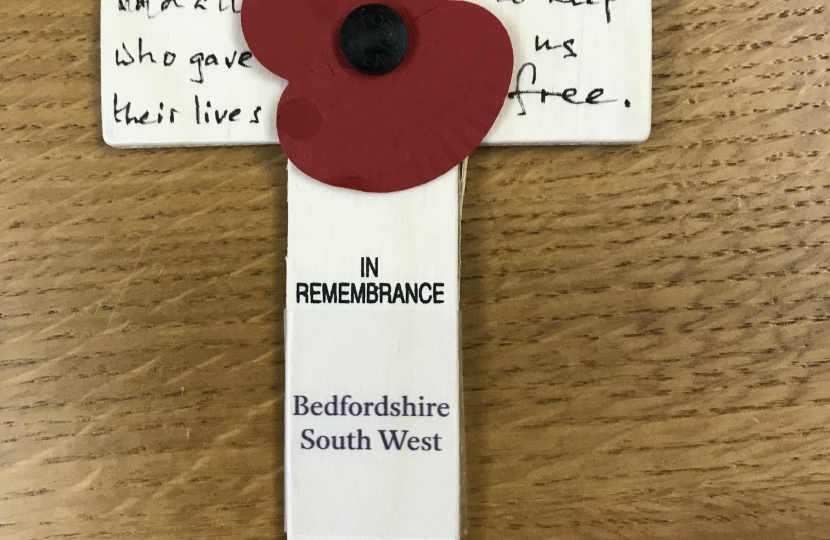 The Parliamentary Garden of Remembrance is a new initiative by the Speaker of the House of Commons The Rt Hon Sir Lindsey Hoyle and is in the middle of New Palace Yard in front of Big Ben. Every constituency in the country is commemorated in it.

Andrew Selous said “Wally was not killed in action but he was a living inspiration to so many people in memory of those who were. He always reminded of us of our duty to look after those who were injured or had suffered in war and their families. Earlier this week I also joined with other MPs and members of the House of Lords who have served in the armed forces for a service of remembrance in the chapel at Wellington Barracks.”