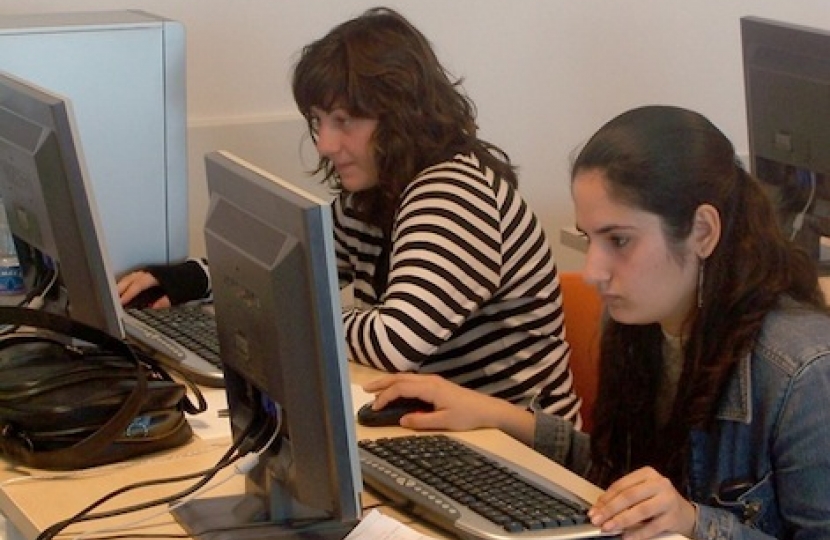 Figures released today from the independent Office of National Statistics show that the number of unemployed claimants in South West Bedfordshire constituency in July 2016 was 580.

“I am delighted to see that more people locally now have the security of a monthly pay packet as they go out to work. Three quarters of the jobs created over the last 5 years have been full time and average wages are rising by 3%. There are also nearly three quarters of a million job vacancies.

Recently the UK Implant Manufacturing Company has created 50 high skilled jobs locally and Screwfix have opened a new store creating a further 15 jobs. More than 400 jobs are being created by 4PX in Dunstable.”