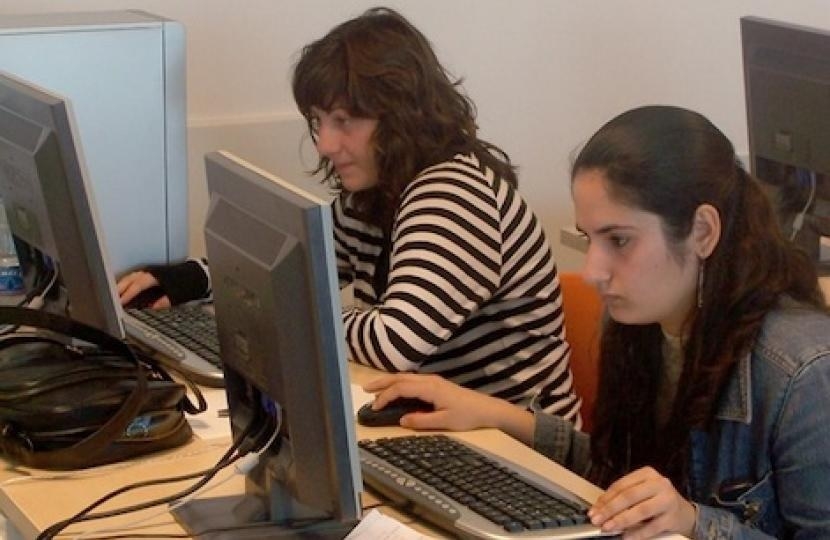 Figures released from the House of Commons’ Library show that the number of unemployed claimants in South West Bedfordshire in September 2018 was 535. This represents a rate of 0.9% of the economically active population aged 16-64. The total number of claimants is 25 lower than September 2017. The number of claimants is 74% lower than September 2010. Three quarters of the rise in employment nationally has been in full time work and over 70% has been in higher skilled occupations. On average, over a thousand people have moved into work every day since 2010.

“I am delighted to see even more of my constituents finding work so they can provide for their families. It is businesses Palagan, in Dunstable, who recently announced a £1.2 million manufacturing investment to make more environmentally efficient plastic packaging films and businesses like Marks and Spencer’s who will be creating another 55 to 60 jobs in Leighton Buzzard shortly, who have enabled this to happen.”