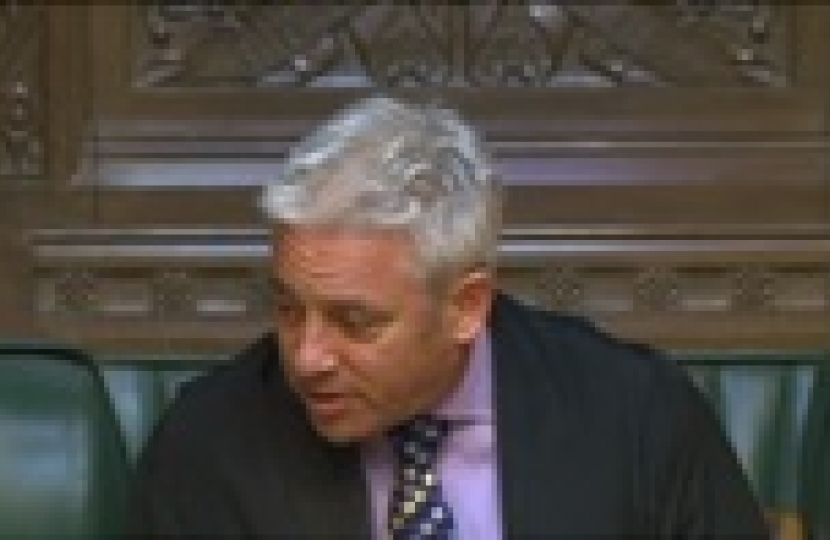 South West Bedfordshire MP, Andrew Selous, held his third debate on traveller policies in the House of Commons on Monday night. A dozen other MPs, from different parties, supported calls for a complete overhaul of traveller policy and for several specific changes in the law called for by both Central Bedfordshire Council and Bedfordshire Police.

Andrew Selous said that the policy of segregation and separation of travellers was making the situation worse for everyone. He also called for adoption of the Irish policy of making the occupation of land without permission a criminal offence. He called for those responsible for the clear up costs of unauthorised encampments to be made to pay for them and for proper land registry records to be maintained on traveller sites so enforcement could happen through both the planning system and by the Environment Agency and public health authorities.

“The Minister who responded said: ‘I fervently hope that, through my actions and the actions of the Department over the months to come, we can obviate the need for a fourth such debate.’ Seeing will be believing.”

A video of the full debate is available at: https://goo.gl/ZWRvmY